To see all of the videos and slides, please visit our members-only section.

19 January: From Maps to Navigation Systems: Writing about Culture 20 Years on (with Robert Gibson)

24 November: US and UK Business Teams Working Together (with Martin Bartholomew and Mark Fritz)

6 November: A Brief Exploration of the Cultural Journeys of Refugees and Volunteers: A 3h Short Online Intercultural Training Session (A special event offered for volunteers who work with refugees as SIETAR UK’s  response to the  influx of refugees from Afghanistan)

4 August: Understanding Culture – An Overview of Psychological Theories (A virtual event via the RAAS project with Dr Katharina Lefringhausen)

27 May: Intercultural Challenges of Remote Work – Practice and Research Today (A virtual conference jointly organised by the London Centre for Business and Entrepreneurship Research(LCBER), LSBU Business School and the Society for Intercultural Education, Training, and Research (SIETAR, UK)

7 September: Pricing Your Services – Change What You’re Worth and Get It!

22 October: The Brain, Bias and Behavior: Neuroscience of Unconscious Bias

8 May: HR management practices and trends across cultures

21 March: How to use ‘reflection on language’ for intercultural training

6 November: Cultural Insights and food marketing in China and the Middle East

18 April: Splintered society: Do interculturalists have a role to play?

18 January: How to succeed as an intercultural trainer 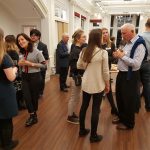 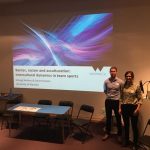 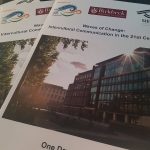 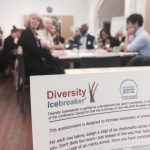 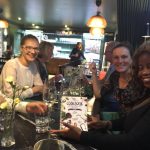 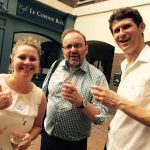 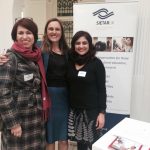 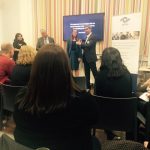 27 April: How is productivity measured in different cultures? 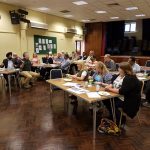 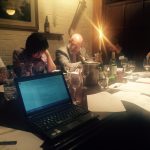 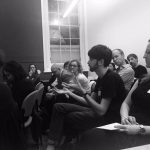 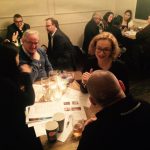 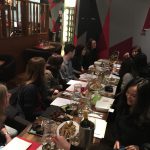 7 July: Taster workshop: women in business or the workplace in the Middle East

1 June: Upgrade your networking skills (read a summary of the event in our community blog)

27-29 May: Interculturalists and Migration

14 April: How to convince conservative locals to accept multiculturalism (watch 3-minute summary or read about the event in our community blog)

28 October: Culture as a living system of life

12 May: Webinar ‘Negotiating Across Cultures. The 7 most costly mistakes companies make.’

8 April: Webinar ‘Lost and Found in connection: challenges and opportunities of virtual teams’